Investment opportunities in Bulgaria are numerous. To know about them in detail we suggest you to have a look at our guide “Investire in Bulgaria 2014”, guida-web-2014

Here you find the description of key sectors of Bulgaria economy.

Strong traditions in the IT sector:

The Annual Broadband Study by Cisco (2010) ranked Bulgaria 5th in the world and 3rd in Europe in terms of internet speed. It also placed the country 3rd in Europe and 10th worldwide regarding the absolute number of certified ICT professionals.

The country has strong NGOs in the sector.

IT is traditionally an export-oriented sector.

Bulgaria is well prepared for becoming a regional hub because it hosts a number of world and local IT leaders, like SAP, VMware, Johnson Controls, CISCO, HP, Telerik, Musala Soft, Melon Inc. Etc

According to the A. T. Kearney Global Services Location Index™, 2010, Bulgaria remains among the winners in outsourcing in Europe together with Romania, both countries occupying the 17th and 25th places, respectively. Although it is a member of the European Union the country offers lower cost profile than most other member states.

The Annual Broadband Study by Cisco in 2010 ranks Bulgaria 5th in the world and 3rd in Europe in terms of internet speed.

60 500 students graduate from 53 universities and colleges. 50% of them are potentially suitable for employment within the BPO industry.

Office rents in Sofia are the lowest in the region and are likely to remain low due to oversupply of office space.

Attrition rate in BPO centers in Bulgaria is several times lower than that in the rest of Europe and India. 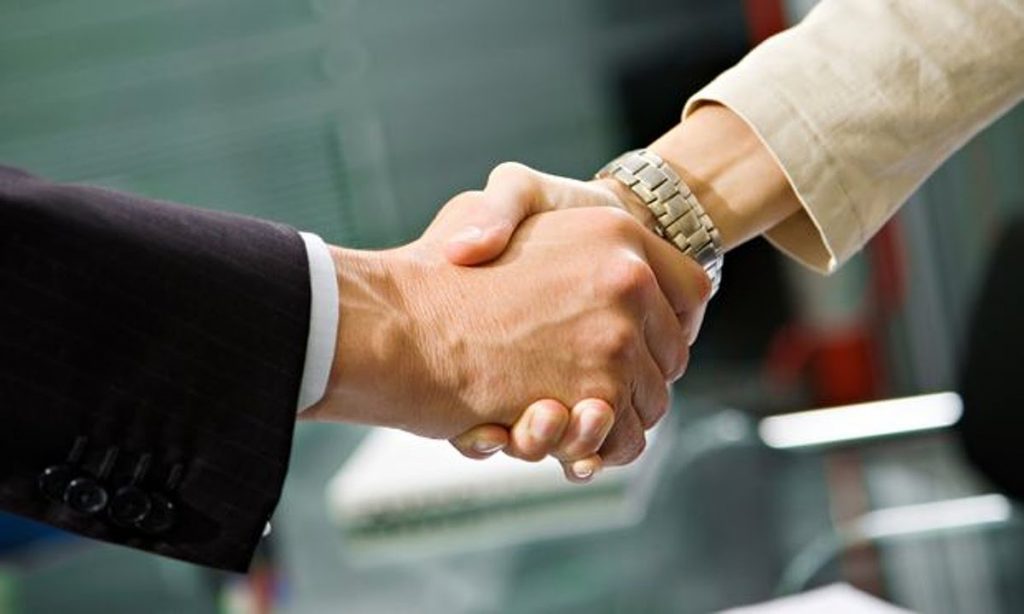